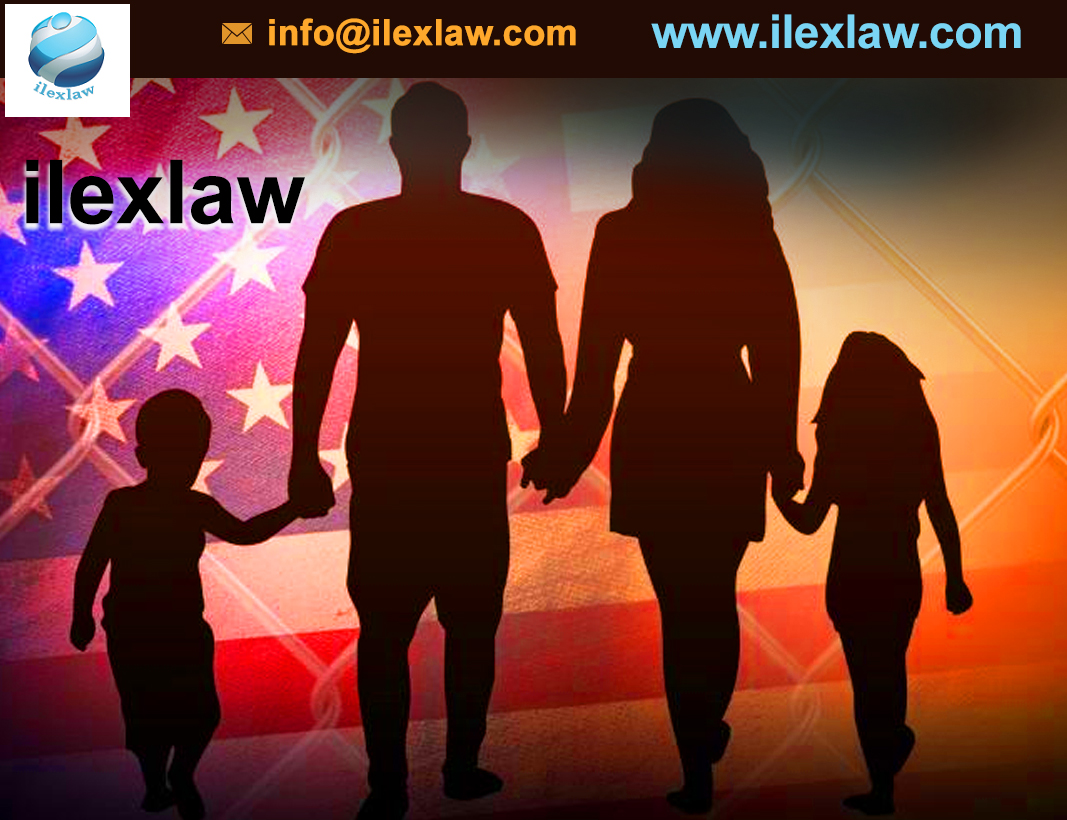 Previously, those children born to the U.S. citizen parents were deliberated to be “living in the United States,” and thus would be granted the citizenship automatically under the Immigration and Nationality Act 320. Talking of the Present situation, children born to the U.S. service members and government employees, like those born in the U.S. military hospitals or the diplomatic facilities, will no longer be considered as residents of U.S., changing the system that they previously used to receive citizenship.

The USCIS spokesperson Meredith Parker, stated “The policy change explains that we will not consider children who live abroad with their parents to be residing in the United States even if their parents are U.S. government employees or U.S. service members stationed outside of the United States, and as a result, these children will no longer be considered to have acquired citizenship automatically,”when asked about the policy changes and the government views children of the U.S. service members. She also added, “For them to obtain a Certificate of Citizenship, their U.S. citizen parent must apply for citizenship on their behalf.” This process under INA 322 should be completed before the 18th birthday of the child.

According to the USCIS, previous rule also explicitly stated that the spouses of the service members living outside the United States because of the spouses were considered to be residing in the United States, but no similar provision was involved for the children of members of United States armed forces in the acquirement of citizenship situation is significant.

That is a big reason why USCIS has decided that the children not considered that are residing in the United States, and hence will not be given the citizenship automatically. Instead, it will fall under the category of INA 322, which considers it to be vested in outside the United States and requires to be applied for naturalization.

The candidates will be allowed for completing all the naturalization proceedings while staying overseas, as per the document.

Following publication of the story, government officials of the United States were required to address this widespread concern about the policy changes and it affects the kids of U.S. service members. Ken Fettuccine, the Acting Director of USCIS, stated “this policy update does not affect who is born a U.S. citizen, period.”

“This only affects children who were born outside the United States and were not U.S. citizens. This does NOT impact birthright citizenship. This policy update does not deny citizenship to the children of US government employees or members of the military born abroad,” Ken added, “This policy aligns USCIS’ process with the Department of State’s procedure, that’s it.”

The official explained that no change to acquisition of nationality at birth, “whether to U.S. citizen military members abroad or to anyone else.”

The U.S. citizen service member who wants to adopt a child while being abroad can apply for citizenship of their child, to go through the entire process while overseas.