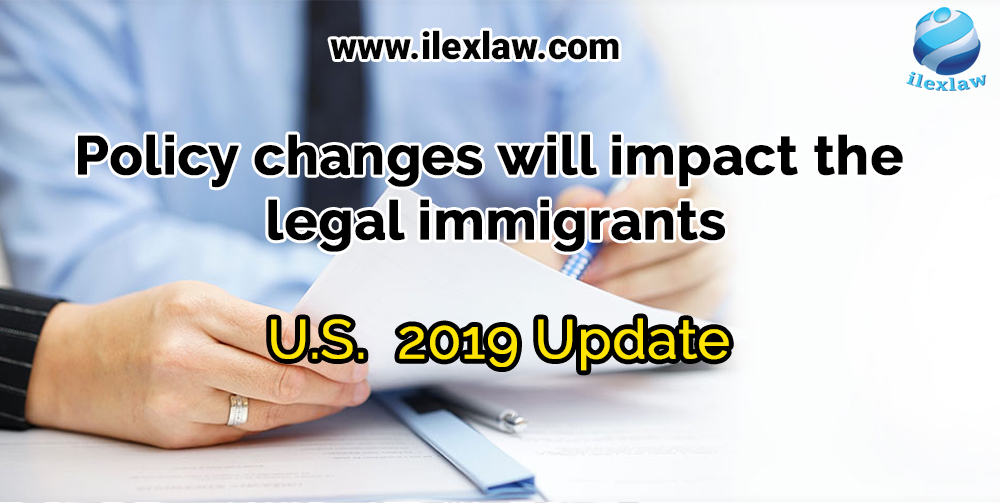 The purpose of immigration policy should reward people applying legally and penalize the ones who don’t. With the legal application processing made too difficult to understand, the involuntary consequences of change could inside out end up discouraging the applicants to pick legal ways of immigration. When concerning legal immigration, one of the most important thing is the vital improvement in the legal procedure.Most commonly, the complaints about legal immigration application matters taking so long is a big issue that bothers the most.  Unfortunately, there is a new U.S. immigration policy being counterproductive had made it even more appropriate for the applicants to seek professional’s expertise for filing their applications correctly.

The U.S. Citizenship and Immigration Services (USCIS) declared a new policy amendment allowing USCIS officers the authority to deny any petition, application or request without the issue of a Notice of Intent to Deny (NOID) or Request for Evidence (RFE). In this respect, a majority of immigration attorneys feel that this apparently insignificant procedural change reflects a considerable shift in the U.S. policy in reality and is an acceleration of current administration’s measures dealing with the immigrants.

This new updated policy maintains the fact that it is not intended for penalizingapplicant for innocent mistakes regarding evidentiary requirements. But it is something lying in the subjective area, as officers hold a full discretion of deciding whether it was “lack of sufficient evidence.” Or an “innocent mistake”. Besides, the “insufficiency” criteria is still arguable, the submitted petition or application may include right evidence, but it’s still not considered proper evidence. These changes will predominantly affect the employment-based applicants since this particular category of petitions usually require an all-embracing amount of additional information and evidence about the specific employer and the respective employee.

Some argue that these policy changes referring to NOIDs and RFEs are not that severe because there is always an option of reapplying for the application, in case it gets denied. But not to forget, it is no longer an option for people applying for extension of their status in the United States, because of the second memo published that authorizes the USCIS to issue a legal notice for appearing in the removal proceedings in various cases if the applicant is not present in the United States of America, when the application gets denied.

Ilexlaw offering the best immigration expertise in the United States., suggests some effective tactics for the petitioners and immigration applicants. They always advice to offer the best premium processing until the green card application gets approved. A professional expertise and tactics are very helpful in attaining an immigration status, given the new development in the immigration policy.