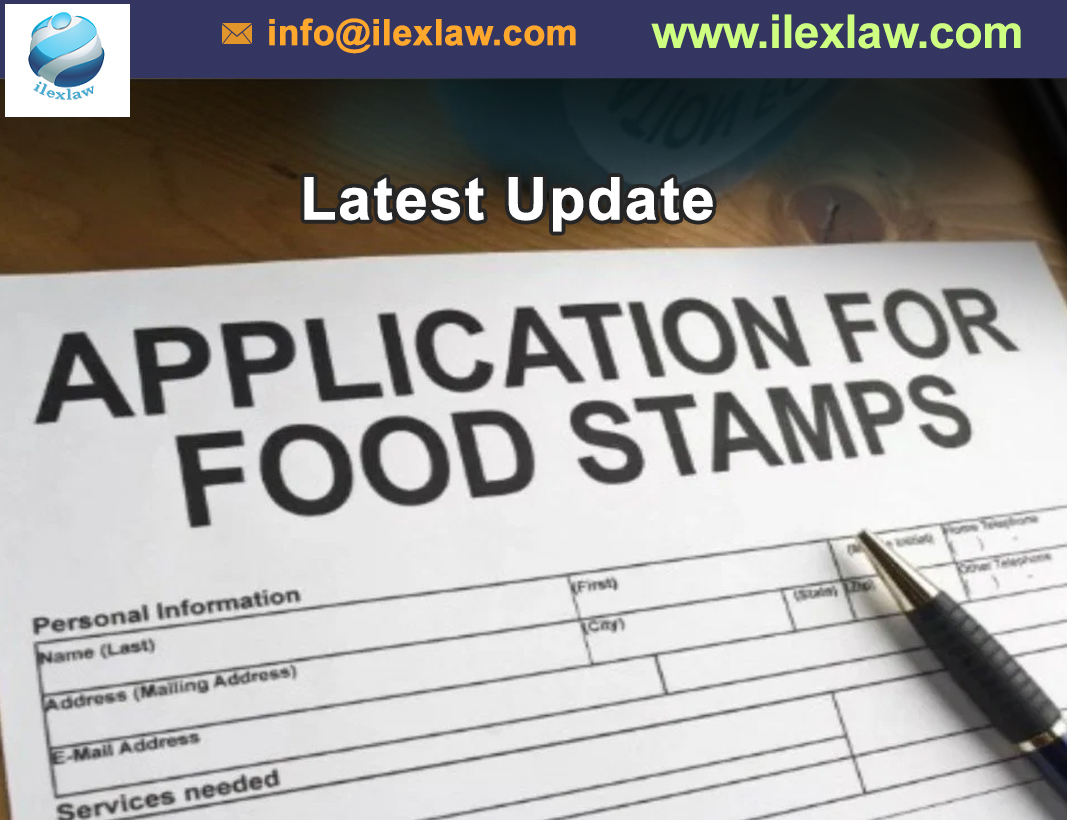 Immigrants using the public benefits — like Medicaid, housing assistance or food stamps—having a tough time in obtaining a green card under any policy change announced that is the center of Trump administration’s effort for reducing the immigration levels.

The new conditions for the “Inadmissibility on the Public Charge Grounds,” due to the effect on Oct. 15, setting stricter laws for the applicants seeking a legal permanent residence in the United States, norms will skew the process in favor of high-income, highly skilled immigrants that President Trump wants. During the first days, Donald Trump administration has been looking for ways to cross out the immigrants who he sees as objectionable, including the ones drawing on the taxpayer-fund benefits.

Wealth, age, education, and language skills are of great importance in the course of getting a green card, which is basically the main obstacle to obtaining a full U.S. citizenship.

U.S. law has been on standing provision for screening out a foreigner that might be burden on the society, but this rule change leads to the expansion of government’s definition of the “public charge”.

“Through this public rule, Trump’s administration is emphasizing on the ideals of personal responsibility and self-support, ensuring that the immigrant is able to support himself and becoming successful in America.  The administration is promoting the shared history encouraging the values.

The part of Trump administration’s effort to add bureaucratic obstacles to U.S. immigration system at the time, president wanted to apply physical barriers alongside the Mexico border. The administration also slashed the refugees confessed to the US, tightening the access to asylum system expanding the power of government for detaining and deporting the immigrants lacking the legal status.

“In the making of this determination, there is no such bright-line testing the USCIS officers that will administer,” adding that the USCIS will be evaluating all of the aspects and circumstances, and determining whether the factors in the process is positive or negative.

Analysts say that this public charge change could intensely reduce the family-based immigration to the US, particularly from Africa and Latin America, where incomes is generally lower than the others. Also, it could lead to increase in the deportations as those who are present with certain form of temporary or provisional immigration status in the US as denied the legal residency.

The USCIS official stated the change having little or no effect on people already having the permanent residential status seeking to be a naturalized U.S. citizen. The official stated “Naturalization applicants are not subject to a new admissibility determination and therefore are not generally subject to public charge determinations,”while speaking on the condition of privacy because the official is not authorized to state it publicly.

Advocates for the immigrants stating the new rule narrowing the pool of people being eligible for a green card that is necessary to get to the path to U.S. citizenship, by effectively blocking the immigrants living in poverty from a chance at the naturalization process. The applications was highlighted during the presidential campaign in 2016, which people often called it as the “Trump effect” because of many immigrants were keen on voting.

27% of the recent green-card holders are from Canada, Europe, and Oceania having 2 or more negative issues, comparing it with the 60 % of people from Central America and Mexico, and 41% of Asians.

DHS, The Department of Homeland Security stated providing a clear framework” for examining the person’s likelihood to become a public charge, is acknowledged that making the final decision can be quite “complex.”