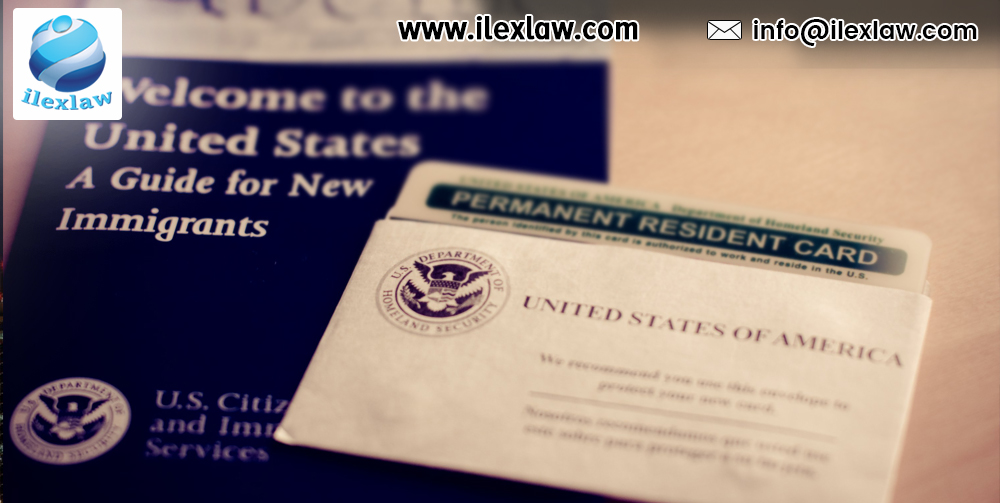 It’s no wonder that last year brought some major changes to the U.S. immigration policy. Surely, you are aware of the travel ban on nationals from a majority of-Muslim countries, the reduction in any refugee admissions, increase in the deportation proceedings, controversy over “sanctuary cities,” and the pending termination of programs protecting the undocumented immigrants in the United States (DACA) and the nationals of El Salvador, Haiti and more afflicted by natural disasters and war (TPS).

But these are not the only notable developments, as the existing administration also underwent a  number of changes throughout the complex system of work permits, visas, green cards, and citizenship—all together, the whole of the “legal immigration system.”

These changes in the legal immigration system affected thousands of people—not only the temporary worker, tourists, but also to the permanent residents conventionally to getting the U.S. citizenship.

Since all this can be really gashing for all the US visa aspirants, here in this article, we will talk about the prominent changes that could or already have affected the green card holders and immigrants wanting the US visa.

Year 2018, the Department of Homeland Security (DHS) proposed a new proposed rule about changing the standard of determining whether any visa or green card applicant is expected to become a public charge.

Under the stated rule, use of different non-cash public benefits could possibly lead to public charge determination. This has steered a major concern about whether the people legally within the United States, or those in the final stages of green card application or status, is required to drop the benefit receipt of any sort.

If the US government finds out that the person is likely to become public charge, he becomes inadmissible to the United States and his visa or green card application gets denied.

A Non-citizen not have a green card is at the highest risk of being affected negatively by this new policy. The main reason behind this is that someone with temporary visa when applying for the renewal of visa or for adjustment of status to become a legal permanent resident (applying for a green card), he needs to show that he is “admissible.”

In case the government finds out that, due to applicant’s low income, financial support, assets,or any related reasons, the candidate is likely to convert as a public charge, which means that his visa or green card will be denied.

Also, Becoming a public charge is the basis of removability, which means that the particular candidate who has applied for a green card in the U.S. being is more likely to put into deportation (removal) proceedings.

Under the current US law, a person can be put to deportation proceedings for carrying a public charge, if he meets the three-part test:

For that reason, it is questionable that a lot of green card holders are likely to put into removal proceedings for using public benefits for which they are legally eligible.