Rights and processes for undocumented immigrants living in the US 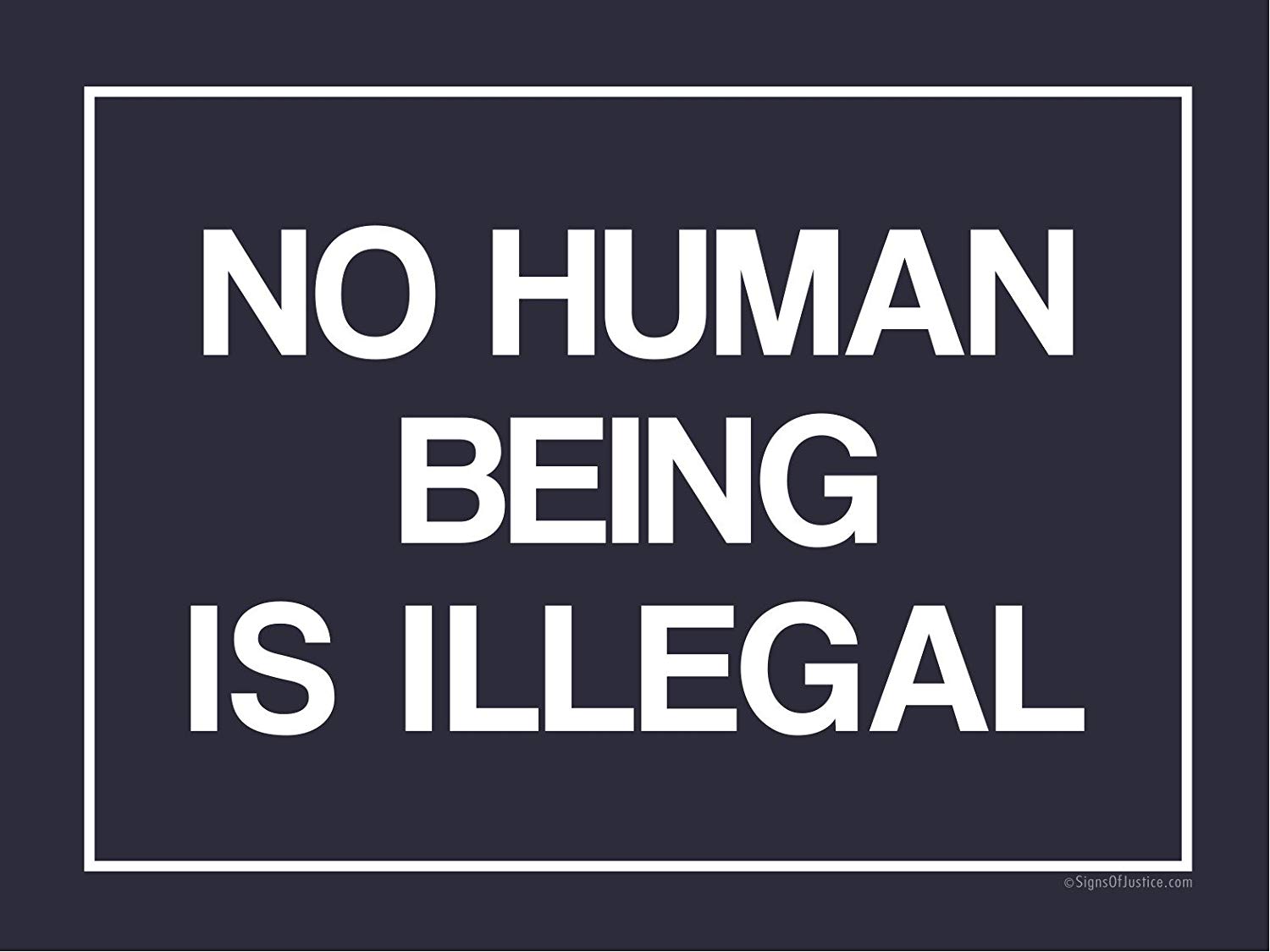 Entering the US without authorization is illegal. Not to forget, living in the United States without approval after the visa expiry or the authorized stay has finished is also illegal. Even violation of the legal term can make the stay illicit.

Entering into a valid and real marriage with a citizen of United States brands you to be an immediate relative of the citizen as per the U.S. immigration laws. One who is an immediate relative is supposedly eligible for U.S. green card right after getting through the application procedure. However, if you own a current illegal status, it could create a few problems.

Service in the U.S. Military

If you have served honorably and are on active duty with the Armed Forces during any one of its wars, the U.S. law lets you to apply for a U.S. citizenship. The best part is that you don’t have to go through any usual steps of green card application first.

However, you must, enlist or (sign up) while on the U.S. territory, including the Canal Zone, Swains Island, American Samoa or any noncommercial U.S. ship.

The wars that qualify for an immediate U.S. citizenship contain:

Cancellation of the Removal

If you get arrested by the U.S. immigration authorities, you can possibly avoid the removal, and get a U.S. green card, if you are able to prove the points stated below:

Don’t try and apply for the cancellation of removal on your own. The process is available with the case when you are in the immigration court already for the (removal) proceedings or facing deportation. It is very important to have an expert immigration lawyer by your side during this time and situation.

If you hail from a country which has had a civil war recently, natural or environmental disaster, or any other trouble making the country unsafe for the citizens or to return back, the United States laws offer what the process of Temporary Protected Status or the “TPS.”

It is not any green card, nor can it lead to your green card. TPS, However, allows you to stay in the US legally for a fixed period of time (not more than 18 months), and receive the work permit while being here.

You are eligible to apply for right to stay in the United States when qualified for the asylum and to apply within the first year of the entry or expiration of the authorized stay.

If you get the asylum granted, you are eligible to apply for the green card 1 year after the approval, and for the U.S. citizenship 4 years following it.

Want to know more about the Rights and processes for undocumented immigrants living in the US? Appoint an expert lawyer from ilexlaw now!