Know it all about an Experienced Immigration Attorney in California 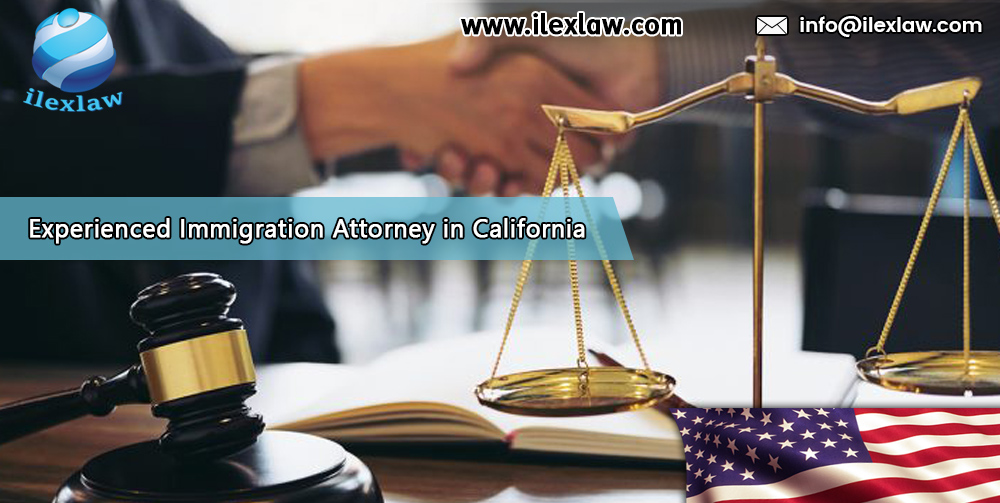 An experienced Immigration Attorney in California assists their clients with various complex immigration issues. Their extensive experience helps in representing the clients featuring from small start-ups to international corporations, high-educated scientists to asylum seekers and refugees flying their home nation, wanting to settle in CA.

As per the U.S. immigration laws, people can either be treated as citizens or simply aliens. This law classifies the aliens as per their immigration status, with every group awarded different rights and obligations, like the legal right to reside in the States, rights to sponsor the relatives, and the legal right to become an employer in the United States. Aliens can either be lawfully permanent residents (green card holders), a temporary lawful visitor, immigrant visa holders,or any undocumented person.

An experienced Immigration attorney represents the person seeking a visa or a green card, allowing him to enter the United States. Two of the most common types of immigration visas include family-based visas and employment-based visas.

Employment-based visa contributes a non-U.S. citizen the legal right to be able to work in the United States of America. Any children or spouse may sometimes accompany the employment-based immigrant. A Family-based visa confers lawful permanent residence status to any foreign national based on his immediate relationship to the U.S. citizen.

An Immigration lawyer also handles the deportation/removal, citizenship/naturalization or any asylum matters. Since the immigration proceedings can often be quite complex, the immigration attorney plays a very important role in dealing with those immigration issues.

Deportation/removal, talking of a formal removal of any alien from the US when he has been found responsible for violating any immigration laws. Removal that was previously termed as deportation is declared by an immigration judge without the prior punishment being contemplated or imposed.

Ilexlaw assists you in preparing for your immigration case by implementing the best strategy in order to attain any immigration-related goals.

Please contact us with any questions. We are always available for a detailed or brief phone or in-person consultation.    Click Here  .