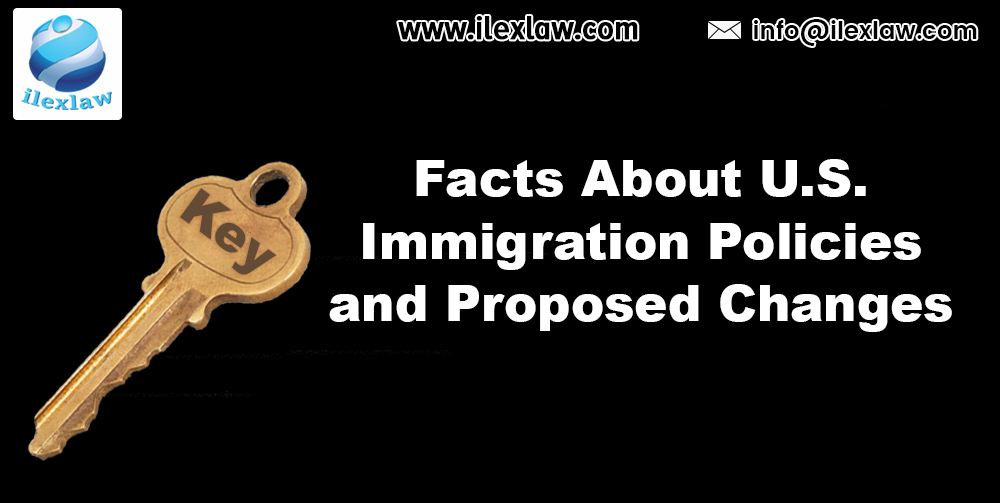 About the U.S. immigration policy has experienced a big change since the appointment of Donald Trump in the month of January, 2017. Although Trump’s public statements mainly focused on major objectives to which he made only few limited improvements—like building a wall along the Mexico- U.S. border—the administration also took other steps for redefining the U.S. immigration policy that has not been much talk upon but very important.

Some of the Key facts about U.S. immigration policies and proposed changes report Trump administration set in motion, from the enhanced enforcement of measures and the new application inspection requirements, to cut down the incoming of refugee admissions and scaling back of the temporary protections for noncitizens.

In spite of the attention Donald Trump has devoted to the immigration matters, the analysis explains that the patchy nature of U.S. political system has made it difficult enough for Trump’s administration for pursuing some of the most ambitious intentions. Thus, Congress has far shown little preference of passing the major immigration laws, and the courts halting or slowing down the key initiatives, including the early iterations of travel ban along with the separation of families as a part of “zero-tolerance” border policy. Also, the United States and its localities have taken the divergent approach for the law enforcement cooperation with the federal immigration authority, with some of the passing laws to limit the coordination and others for facilitating it. Still, through the presidential discretion and incremental changes, the administration in the long term may be able to importantly redefine the procedure of people who are allowed to come to the US and those who are removed from it.

After the proposed changed being officially published in the US Federal Register, it is supposed to have 60-days public comment gap. Following this public comment time duration and the DHS’s consideration of comments, the final regulations would be issued along with the effective date for this rule. The immigrant rule won’t be retroactive, meaning that the DHS won’t consider any individual’s use of previously excluded nutrition, health, or housing program prior to the declared date established for the final rule in the determinations of public charge.